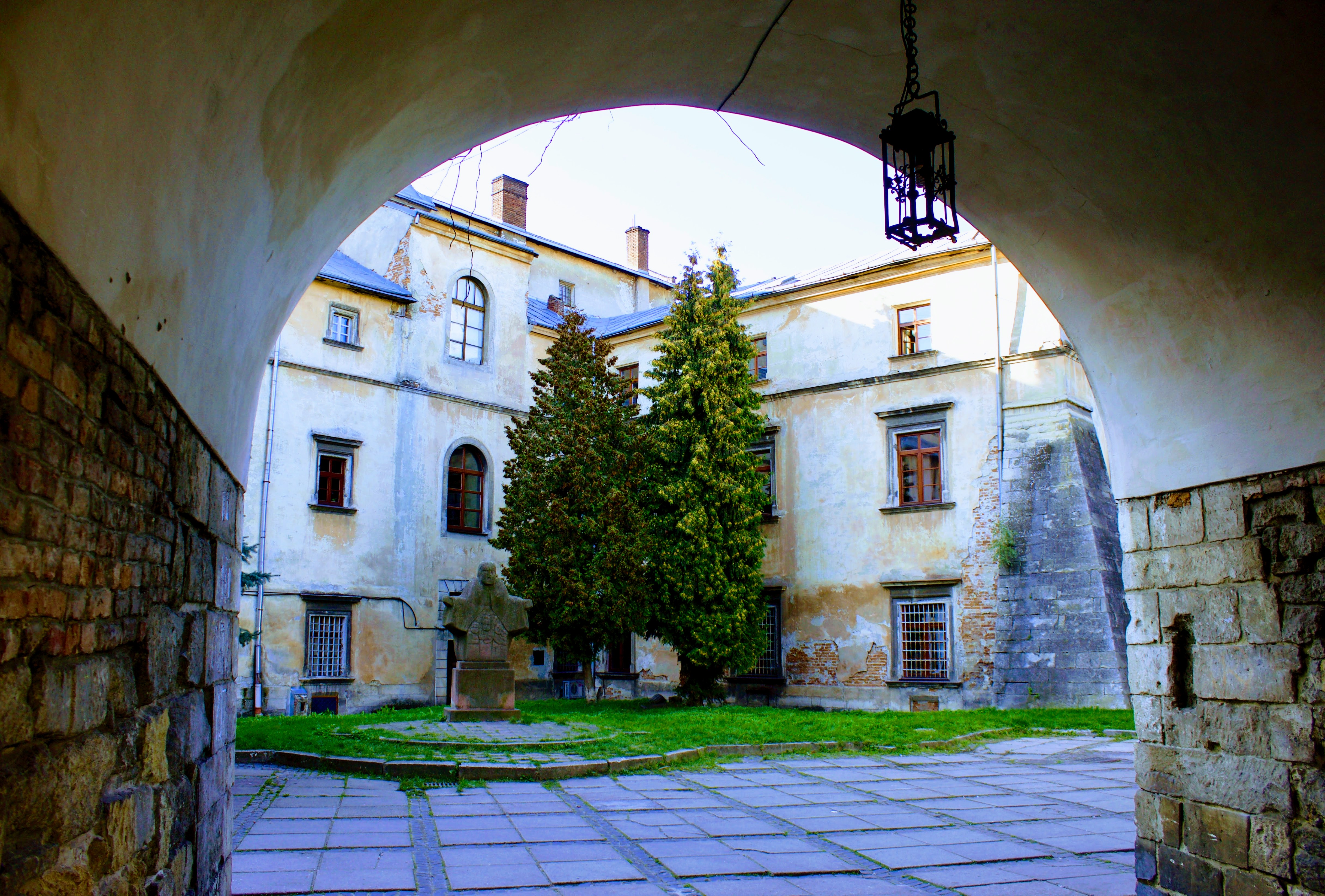 Over the last decades, the European Union has experienced a noticeable expansion to the East. In 2004, Poland was among several former countries of the Eastern Bloc to join the Union; additionally, in 2007 countries such as Bulgaria and Romania contributed to the enlargement of the European Union. This Eastern expansion of the imagined European border prompts one to contemplate not only the definition of a European nation, but also what it means to be considered European.

During this year’s Heritage and Memory Master’s programme excursion to Lviv and Lublin, the students zoomed in on a region wherein the concept of borders is increasingly complex and multidimensional. As students from a ‘Western’ European context, our class was particularly focused on understanding the ways in which shifting borders in Lviv and Lublin have created what we might refer to today as contested heritage. In particular, we focused on the contested memory of the Second World War and the Holocaust in the context of de-communisation and postsocialism in Poland and Ukraine.

Our end goal for this excursion was to utilize the Ukrainian and Polish examples as a basis for understanding the broader dynamics and discourses on borders in contemporary Europe. The trip has resulted in individual reflections on these themes, with an accompanying podcast, through which our class discusses the ways in which we, as outsiders, have experienced our individual sites within the context of contested heritage.