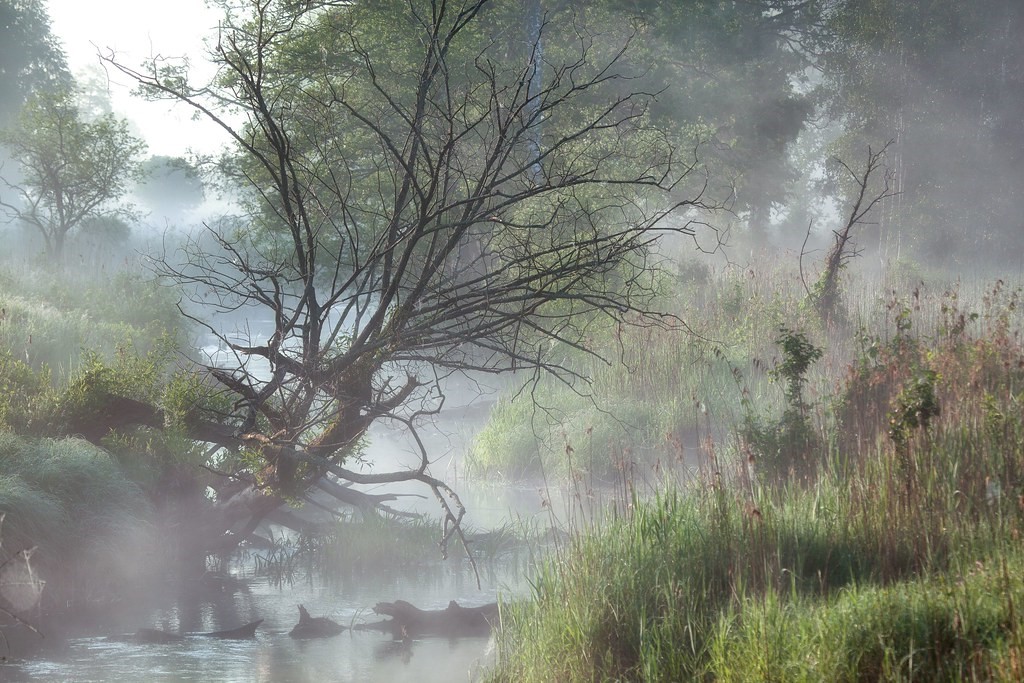 A UNESCO World Heritage Site, the Bialowieza Forest in the North-East of Poland has been the stage for extraordinary clashes of interests and ideologies which have recently taken international proportions. After an invasion of black beetles, the Polish government decided to increase the amount of logging in the forest, including in areas where tree stands were more than a hundred years old. This policy revived a battle against human intervention that had been waged by environmentalists for more than 30 years – why would the forest need such drastic external measures to continue existing? Isn’t the core value of this forest found in its naturalness? How can anyone justify destroying such unique and irreplaceable ecosystems?

What started off as a disagreement concerning ways of approaching nature management has spiralled into a battle between two imagined enemy camps, who are now using any weapon in their position in an attempt to have the upper hand.

What’s so special about this forest?

“Bialowieza Forest – one of the very last remnants of natural lowland forests on the European continent – is an irreplaceable area for biodiversity conservation, due in particular to its size, protection status, and substantially undisturbed nature. The property is home to the largest free-roaming population of European Bison, which is the iconic species of this property. However the biodiversity conservation values are extensive, and include protection for 59 mammal species, over 250 bird species, 13 amphibians, 7 reptiles, and over 12,000 invertebrates. The flora is diverse and regionally significant, and the property also is notable for conservation of fungi. Several new species have been described here and many threatened species are still well represented”

This definition was drafted by the UNESCO and is one often used by proponents of biocentric views on nature management, amongst which is the Save Bialowieza group which has set up a camp for environmental activists in the aim of achieving their ultimate goal: extending the surface of the National Park from 16% to the entirety of the Bialowieza Forest. Although UNESCO definitions are often taken as universal givens, it is interesting to notice that this definition focuses solely on natural processes while ignoring the potential social aspects of the forest. What this definition perhaps does not show is the deep entanglement between humans and nature: the forest as a source of livelihood, a place of spiritual renewal, an object in the forester’s imaginary or a basis for traditions. Indeed, forest management in Poland is largely based on the representation of the forester as an active guardian of nature and the forest as a man-made entity, explaining in parts the resistance of the local population and foresters to the extension of the National Park area.

Why is this conflict so intractable?

Although differing views on nature and forest management constitute the basis of this conflict, a compromise could have been reached more easily had such antagonism between parties not been created as a result of this disagreement. In other words, much of the intractability of this conflict lies in the strategies that have been used by different actors in an attempt to achieve their goal and win the battle. First of all, a zero-sum perspective on nature conservation has been adopted by many: although the logging was the original source of their protest movement, the Save Bialowieza group insists on the need to extend the National Park surface to the whole of the forest. While it is true that conserving the unique biological and ecological value of this forest is essential, why favour such a radical approach and push aside any other solution? Then comes the creation of an “us” versus “them” narrative: on the one hand, proponents of the National Park solution are essentialised as big-headed, idealistic intellectuals disconnected from everyday realities and on the other hand, opponents are seen as uneducated and short-sighted people or as money-driven capitalists. To heighten tension just that little bit more, an ideological layer has been added to this already insufferable climate. Seeing that the UNESCO as well as the European Union have given their support to the environmental activists, The Polish government is now interpreting the latter’s scientific arguments as a sign of the EU’s undemocratic and bureaucratic interference in Polish affairs and its attempt at diminishing national sovereignty The strategies described above are often found in activist and political slogans because they are very effective in creating awareness around an issue and rallying support. However essential initially, in some cases they can make a conflict persist through time by continuing to paint an extreme picture of a situation and ignoring important nuances. Although the Save Bialowieza group has put in place some platforms and workshops to ease communication with the local community, their end goal still seems permanently fixed and closed to potential negotiation. Seeing as the conflict has lasted for so long and logging is still an issue in the forest, would it not be better to try reach a compromise?

Finding a middle ground is more likely to happen if the different parties involved were to realise that there is no absolute truth: while the activists should not ask for the creation of a national park over the whole forest as that would socially isolate the space in its entirety, the foresters should be more willing to question their natural conservation methods which would lead them to see that destructive logging needs to be stopped and the National Park area extended. Viewing heritage as a zero-sum game is a self-fulfilling prophecy: if people believe that a space cannot accommodate different visions, then it will not – this is precisely what is holding back the Bialowieza forest from being adequately and rightly preserved.