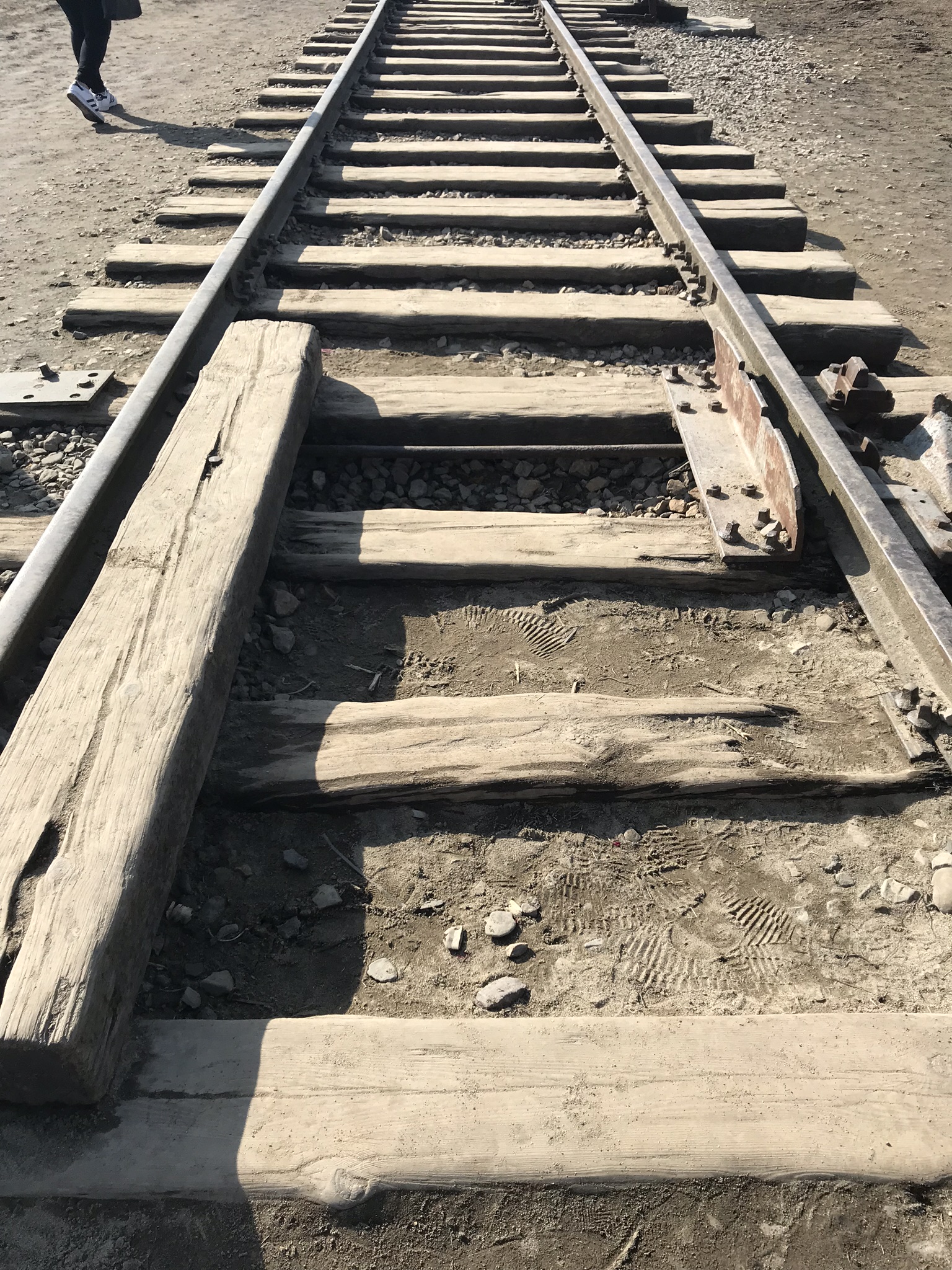 How do you deal with a dark past? Do you accept that it happened and move on? Do you take into account how people will react to how you are dealing with it? These have been questions in the field of heritage studies, especially when it comes to dealing with the complex history of the Holocaust. I will be writing this post in relation to a new law regarding Holocaust remembrance. A new story hitting the world stage a few months ago is likely to change the way collective memory deals with questions such as these. Can you sign into law your innocence? Or is it better to own up to your nation’s mistakes and move forward in a way that contributes to, rather than hinders the heritage discourse.

In early February, Poland’s President Andrzej Duda signed into law a piece of legislation making it illegal to accuse the nation of Poland of being complicit in Nazi war crimes. According to a Washington Post article by Rick  Noack, this new law has been criticized by Diplomats such as Rex Tillerson and can be seen as a direct threat to free speech. This may be the only time I may say this, but I have to agree with former Secretary Tillerson on the basis of free speech. This new law could make it incredibly difficult for further research to take place in the realm of Holocaust studies. In an effort to be more clear on the possible effects on academia, this article does explicitly state that historical research will not be affected as there is “ too much room for interpretation” Agnieszka Markiewicz from the American Jewish Committee states. The breadth of research done on the Holocaust and Poland’s direct involvement is too important to be curtailed by law and it does seem that Polish legislators realize this. However, how can this specific freedom of speech be protected?

Poland’s history during World War II is incredibly complex as their country was occupied by the Nazi’s.However it is completely normal for an average person’s mind to associate the mass extermination of jews and Auschwitz- Birkenau with Poland simply by geographical references.This new law I believe is an attempt to differentiate Poland today from Poland under Nazi occupation. This is exactly what happened in Germany. How does a major European country differentiate its asinine past to its present? The heritage scholar Sharon MacDonald in her article “ Undesirable Heritage: Fascist Material Culture and Historical Consciousness in Nuremberg”, has actively researched this dilemma in identity in Germany in relation to their fascist past. MacDonald makes the connection to how self- consciousness is a factor in the management of history and heritage. How this history will be perceived plays a major part in how to deal with it. The citizens of Germany today are actively making decisions to discuss and create a dialogue around what to do with their difficult histories. In Germany’s case, the rallying grounds at Nuremberg have an equal source of embarrassment on a national scale, however it has been a source of debate. These debates show that Germany understands the importance of these grounds to the discourse surrounding Holocaust heritage.

Poland’s new law does just the opposite of creating a debate, it squashes it. Debates and discussions surrounding the subject of the Holocaust and the atrocities that have occurred on Poland’s land have kept academia interested and the memory of those victims alive. Upon my own visit to Poland this past weekend, I found that the history of the Holocaust is too rich to deny or ban. Krakow is a beautiful city that has been lucky enough to remain intact from Allied bombing, however the narrative of that city could be greatly changed if tour companies were under heightened surveillance for their language. Granted, while I was there experienced that this new law may not be a problem for these smaller tour companies since they did not mention Poland’s complicitness in war crimes, but only the history of the city. I can imagine that this new law will only severely impact those who research and write academically about Poland during the Second World War, but sooner or later this curtailment of speech will have larger repercussions.

I chose to write this post about this law because I truly believe  that this law can squander dialogue around Poland’s Holocaust history and create an environment that is incredibly surveilled by the Polish Government. Talking and writing about the events of the Holocaust are not easy, and owning up to possible involvement in those crimes are even harder to do. However, these actions are so important in keeping an open and honest dialogue about the nature of human beings during that time. I am a firm believer that keeping this Holocaust heritage discourse alive is playing a part in preventing events like this from happening again. We as humans must learn from our mistakes. This new legislation is an attempt to wash Poland’s hands of their mistakes and I do not agree that this is an effective way to deal with your dark history.

By : Oh My Fiets: An American's Adventures in Amsterdam and Beyond