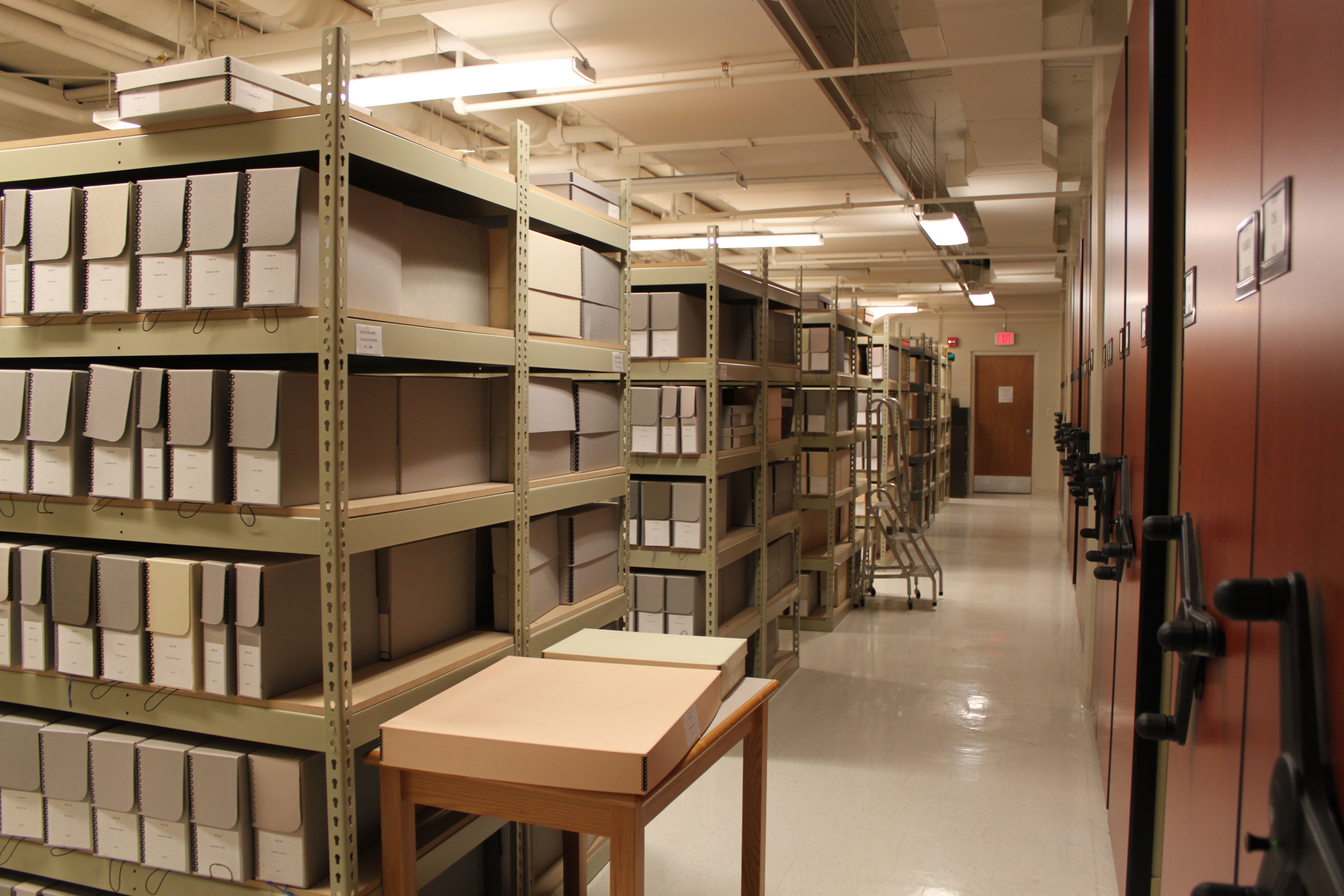 [“Look before you leap! A friendly word to my fellow countrymen, about the disease rampant in our fatherland and named: Emigration”] from “Iowa letters: Dutch immigrants on the American frontier” (2004) by Johannes Stellingwerff

Most people in the Netherlands did not understand why members of the “Afscheiding” (the Secession) wanted to move to the United States in the mid-19th century. They wondered why Seceders endured such a difficult ocean journey, hard work and homesickness to achieve religious freedom in America. Dutch local newspapers even called Emigration a rampant disease, as can be read in the above quote. However, in spite of public disfavor and countless hardships, members of the Secession were determined to move to the United States and build a new life. One group of Seceders would settle in West-Michigan under the religious leadership of A.C. Van Raalte – they founded the city of Holland. Another group would settle in Iowa under the religious leadership of Hendrik Scholte – they established the city of Pella.

The start of Dutch religious settlements like Holland and Pella were well-documented through letters, notes, maps and other records, which were stored in the archives of Heritage Hall, Grand Rapids, MI. Today, Heritage Hall makes available for research the records of Calvin College, as well as the records of the Calvin Theological Seminary and the Christian Reformed Church in North America (CRCNA). The aim of this blog will be to create an overview of Dutch-American cultural heritage that is available at Heritage Hall, and how it can be of use to the Consulate General of the Kingdom of the Netherlands in New York (CGNY).

Heritage Hall serves the CRCNA as its operating archive with Denice Fett as the denominational historian. The collections of the CRCNA cover churches in operation across North America, which means that Heritage Hall has membership records, minutes from church meetings, materials documenting significant events or celebrations for those churches, and more. Heritage Hall also holds the records of the central organization, which directs missionary efforts around the world.

The manuscript collections in Heritage Hall are jointly held by the CRCNA, Calvin College and the Calvin Theological Seminary. They include many materials relating to Dutch-American heritage and history. Heritage Hall also holds Dutch-language newspapers published in the 19th and early 20th centuries that have not yet been digitised. Many publications cover some of the oldest material in the collection of Heritage Hall, such as “Iowa letters: Dutch immigrants on the American frontier” (2004) by Johannes Stellingwerff. This book provides insights into the start of the Pella colony. Below is a screenshot of a letter that is included in the book. Letters like this take you back to 1847 New York and show what was really going on in the minds of Dutch settlers. For example, the writer of this letter was convinced that Iowa would be the most suitable for a Dutch colony instead of Michigan. Other publications include “Dutch Immigrant Memoirs and Related Writings” (1997) by Henry Stephen Lucas (editor) and “Write Back Soon: Letters from Immigrants in America” (1986) by Herbert J. Brinks. Heritage Hall holds approximately 1814 meters of shelving space in total. Relatively little work has been done on the twentieth-century materials, especially those connected to Dutch immigration to Canada following World War II.

In conclusion, Heritage Hall holds a rich collection of records that concern the Dutch migration to the United States in the mid-19th century, the establishment of the Christian Reformed Church, and numerous developments that sprang from these events. Only parts of the collection are digitalised, such as the photographs from Holland, MI, Calvin College and the Calvin Theological Seminary. It would be invaluable to expand this digitalisation to other parts of the collections as well, for this enables researchers from outside Michigan to study primary sources regarding the CRCNA and Dutch settlers in the Midwest. Digitalisation would also ensure the preservation of relevant documents for many years to come. The strong Dutch component  of the archive urges the Dutch Consulate to be involved in this project, therefore a trip is organised in late June to have representatives of the Dutch government meet with Heritage Hall. The project might fit within the Shared Cultural Heritage Programme.