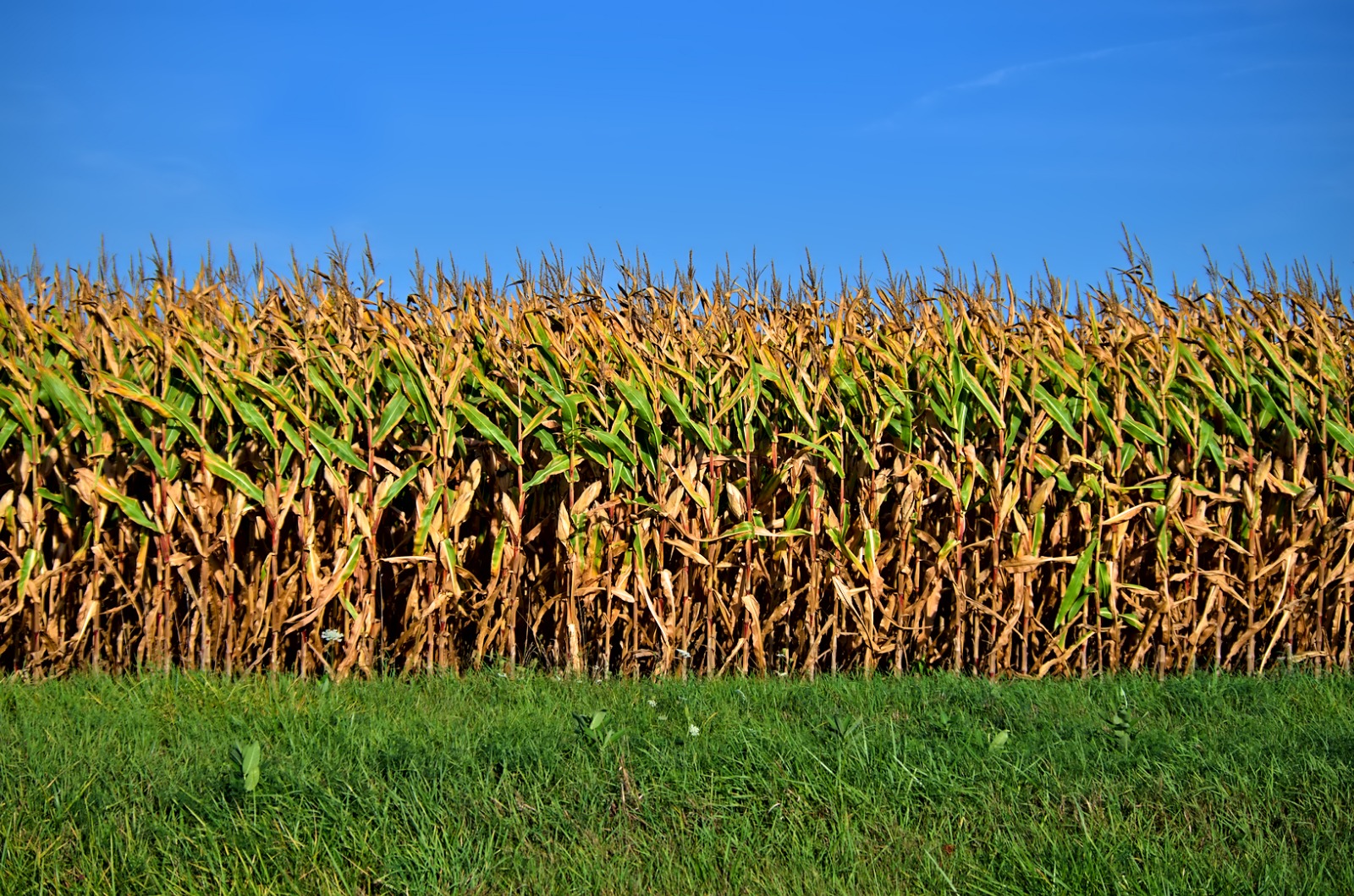 The Midwestern state of Indiana has been in the national news in the past few days for something rather unexpected. In 2014, the FBI entered and took possession, not of drugs as one may expect due to Indiana’s high-ranking use for methamphetamines, but rare cultural artefacts. At the time, 91-year old Donald Miller housed a private collection of over 45,000 culturally, historically and spiritually important objects. Many of these artefacts were illegally obtained through antiquity trafficking, unlawful excavation and looting.

Over decades, Miller travelled and took possession of artefacts from all across the world including North and South America, Asia, the Caribbean and others. While these artefacts themselves are very interesting, the most enticing aspect of this story is that among the artefacts were over two thousand human remains, mainly of Native Americans. These remains equal to about five hundred human beings. A cemetery.

I think this article is so shocking because it is an example of the banality of racialized and unethical collecting. Typically in the news, such offences as illegal trafficking of ancient artefacts come from the Middle East or major art collections on an international scale. Donald Miller shows how such offences can still happen even in the middle of nowhere.

My first reaction was bewilderment at such an event happening in a small town in the middle of a state known for its sweet corn and basketball. In Waldron, a town with less than eight hundred inhabitants, everybody typically knows everyone else. Miller was no different. His stories and collections were well-known and well-visited by the townspeople. Although the human remains, reportedly, were kept out of sight. After eighty years of collecting, a tip to the FBI brought the government to Miller’s door. Sources say that he was aware of his problematic past and was willing to send artefacts to their home countries, but does that excuse his decades of crime?

Is Miller That Uncommon?

It is essential to remember that Miller is not as uncommon as one may believe. Yes, I believe the circumstances are extreme, but Miller was not the only individual to illegally traffic, loot or grave rob excavation sites. Although Miller was working slightly out of the most popular and legally backed time of human remain trading happening from the 1830s to the 1930s, but he was not far behind. Even in 1989 over 800 ancient human remains were looted, sold or destroyed from the Slack Farm Site in Kentucky, but no one was prosecuted due to the lack of protective legislation. Miller had been collecting for decades at this point. How many others were also collecting? I doubt many will have the FBI knocking on their doors.

As David Harvey argued, history and heritage are not separated or unattached from the present. Miller was able to collect thousands of items and remains due to the legally enforced and even encouraged tradition of taking possession of Native American heritage. The United States cannot act shocked that someone would do such a thing when only a few decades before similar actions were legally justified. One of the intricacies of international heritage laws that need to be questioned is what to do with situations like Millers, when the events don’t happen in times of violence, but during everyday banal times. This was Donald Miller’s life. What are the standards and to whom do they apply?

This story does have ramifications. Legally, Miller’s extensive human remains collection show the holes of the Native American Grave Protection and Repatriation Act of 1990. NAGPRA is mainly focused on returning or creating conversations with Native American groups with government or private museums and institutions. According to Platt, by 2013 only 5% of Native American remains and artefacts in national institutions had been repatriated. Miller is the perfect example of how this law is limited because individuals are not included. It would be naïve to assume that an individual would not be able to obtain, or morally choose, to obtain human remains. Let me say it again. Five hundred human beings remains were found in a basement.

It is a sign of hope though that during the FBI’s investigation and seizure of Miller’s items, their main goal is repatriation and care. These artefacts and remains are not being shut in a storage unit as evidence. Instead, due to the rising amount of illegal trafficking, the FBI has an “Art Crime Team” trained and prepared to return cultural objects to their proper countries. Of course, this system is not perfect. Even though it is described as one of the largest seizures of artefacts, only a portion of Miller’s collection is going through the process of repatriation. It seems that the priorities are on the right path when so many times in history they were not.

A Legend, A Villain, A Grey Zone?

Finally, the different ways the news sources have described Miller in just a few days reminds me how quickly an identity is constructed from the outside.It is difficult to balance sensationalising this story with detailing the extremity of it.  To me, Miller can easily become a local legend, an adventurer, a patriot, a liar, a thief and a racist. Besides the magnitude of the collection, Miller was known for his life stories. He was a missionary, he was a World War II National Guard veteran, he may have worked on the Manhattan Project or he may have been jailed while on an excavation.

Miller’s memory and perception all depend on which news source you read—the national CBS, Fox News, USA Today, or local,  The Journal Gazette, The Indy Star. Miller, of course, holds a central role in this story, and the question remains, will the extra-ordinary collection be remembered? Yet, I believe the more important two questions are, will the remains and the heritage of those individuals be returned and given their proper respect? And finally, how can we stop this from happening again?