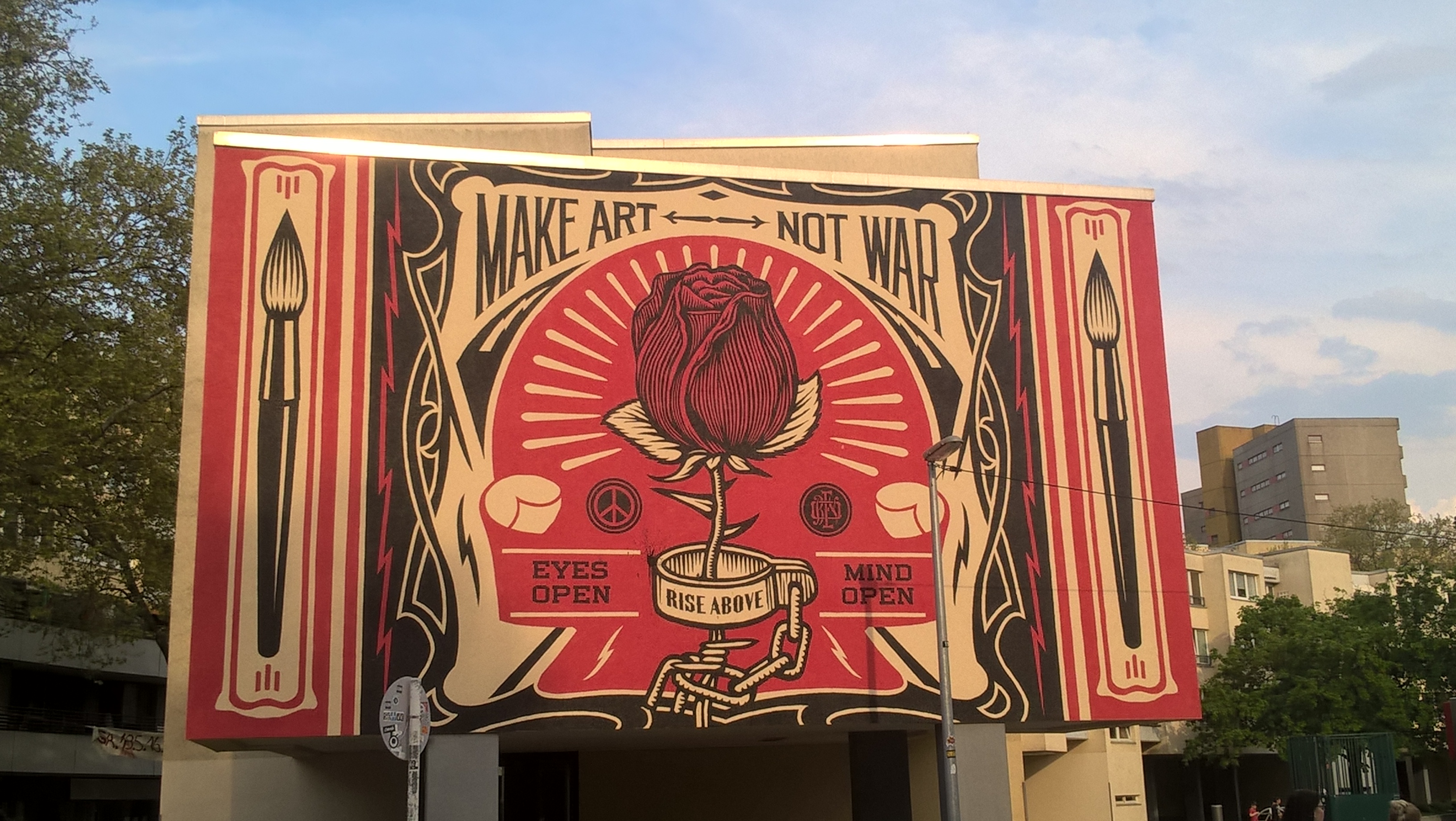 Regardless of their location, layout, aesthetics or scale, urban landscapes have always fascinated me. Cities are like people – they are eclectic ensembles of different heritages, histories and memories that have been gradually added together to make an entity of their own.

New cities are just like new born babies. They are blank canvases who, although greatly influenced by the tradition of their founders (or parents), eventually create an identity of their own, differentiating themselves from others. No city is like another: they are all unique and beautiful in their own way. To continue this (admittedly slightly long-winded) parallel between urban landscapes and men, a city’s different architectural styles can be seen as material manifestations of the different time layers which have accumulated to make up what the city now is. Only a select few buildings from the early stages of a city will have been kept, but the ones that have managed to persist through time become all the more central and significant – the same logic being applicable to all subsequent time layers. The extraordinarily diverse identity of cities and people not only lies in this accumulation of different time layers, but it also lies also in the fact that their landscapes are constantly being reinterpreted with each passing person. Everyone comes with their own experiences, knowledge and points of view, which in turn will influence how they perceive cities as well as people. Primarily identifying culturally and linguistically as French and English  and having a stereotypically Dutch surname and physical appearance, I make up for quite an interesting example. Although I systematically introduce myself as half-English, half-French, hardly is my dual heritage remembered in the same way by two consecutive people.

As I mentioned earlier, only a select few buildings stand the test of time in a developing city just as a limited number of memories and objects persist through our human lifetime. According to Assmann (2008), each place has an archival and active memory – the active story or identity of which being based on elements picked selectively from the archival memory. However inevitable this process of selection amongst heritage, history and memory is, it can be expressed in more or less drastic ways depending on the context that cities and men find themselves in. In his article about Urban Identity Policies in Berlin, Alexander Tölle mentions the fact that a “critical reconstruction programme” was put in place after German reunification in Berlin in an attempt to suppress East-German traces of identity. This is an example of a consciously drastic selection process amongst previous heritages which can be explained by a pressing desire to achieve a united society as well as a difficulty to accept and embrace past events. This silencing of heritage connected to certain events reminds me of the period of emotional denial that so many of us go through after a traumatic event. It is only 10 years later that the first Wall memorial opened to commemorate the East-West division in Germany that had changed the lives of so many people.

The power of eclecticism

After years of struggling with its different heritages and memories, Berlin has decided to once again identify itself as a city of change and eclecticism. The renovation works that took place in the Reichstag at the end of the 90s is the epitome of this will to embrace different and sometimes dissonant heritages: Norman Foster, who became head architect of the works after winning an architectural competition put forward by the German government, states on his website that “the layers of history were peeled away to reveal striking imprints of the past – stonemason’s marks and Russian graffiti − scars that have been preserved as a ‘living museum’”. Rather than simply covering up the past with a fresh coat of paint, the architect brought all of the Reichstag’s historical scars to the surface. Although there are still many dissonant feelings surrounding Germany’s past as there probably always will be, this desire to showcase as well as embrace such architectural and historical variety is of high symbolic value. A couple of years ago, I decided to move to Berlin in the hope to improve my German language skills (the success of which is still highly debatable). I’ve always wondered why my year abroad in Berlin had affected me so much and why I felt so comfortable over there, but I think it’s precisely because of its conscious decision to embrace its history and various heritages – which in turn encouraged me to do the same. Seeing Berlin’s growing popularity as a living destination, I am clearly not the only one who feels that way. Let’s just hope that the city will avoid getting caught in the grips of gentrification and will manage to conserve this spirit of creativity, tolerance and above all, eclecticism.