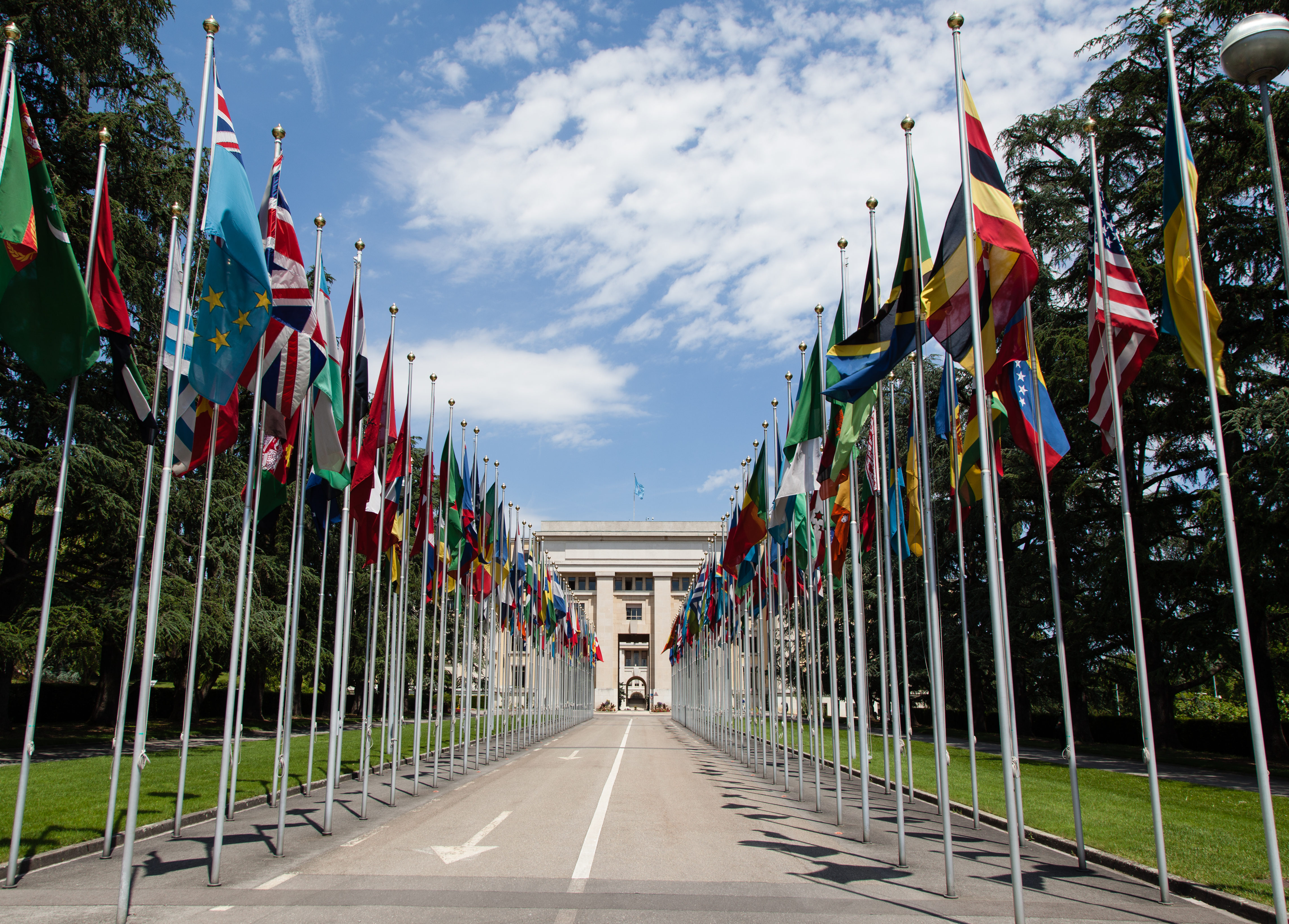 When I sat down to think about what heritage means to me and what motivated me to study it at university, my first instinct was to repeat a story I have told many times in response to the question ‘Where are you from?’

Where are you from? Where’s home for you? What’s your heritage?

All variations of the same question, this highlights the many different ways to think about identity, belonging and community. My condensed answer is that I’m Dutch-Singaporean, but I’ve lived in the UK, Malaysia, the Netherlands, Qatar and Hong Kong. But these places don’t all mean the same thing to me, and no one place is home. Whenever I get asked this question I laugh a bit, feeling sorry for the person that is about to hear a small essay in response to a seemingly simple question.

How do you define heritage?

At the start of this course, Heritage and Memory Studies, my classmates and I sat down to try and define heritage. Listing examples of what could be considered heritage was simple, but when looking for that thread to tie them all together, a definition escaped me. With a bit of guidance and research, the basic definition that could be agreed upon was that ‘heritage’ is created when two or more people agree to define something as (their) heritage. The vagueness of this definition facilitates an emphasis on the human element and claims of ownership.

My personal experience of the question ‘what is your heritage’ has been in relation to people I meet being curious about where I come from. Pretty standard fare for small-talk, similar questions have also been ‘Where are you from?’ and ‘Where do you call home?’. These questions ask me to identify myself. Yet they don’t make it explicit that while I can do as much personal claiming and identification as I want, identity is also about community and acceptance. Almost always labeled as different to the people that I meet, the only community that I can easily claim is being a Third Culture Kid (TCK).

Brubaker & Cooper argued in their article ‘Beyond “identity” that the best way to talk about identity and to be clear and analytical is to talk about ‘identification’. What this clarifies is that identity is not pre-packaged or ever complete. Rather it is a process that is communicated.

‘Third Culture Kid‘ was a term coined in the 1950s by the American researchers John and Ruth Useem to describe the experiences of American children living abroad due to the work of their parents. Related and similar terms are migrant, immigrant, global nomad, and the Japanese term “kikokushijo“. What makes a third culture kid ‘different’, is that they are growing up in a culture different from either of their parents, and in the home the culture of where they live and that of their parents mixes to become a third culture.

My biracial and multicultural background, as well as my experience as a third culture kid, motivated my research interests throughout my education. I do not take the term ‘third culture kid’ at face value, especially in its conception of cultures as bounded and at some point existing in an original form. My undergraduate thesis on the founding of the Atlantic College in Wales, the first United World College, was a significant step in looking critically at the history and cultural movements that created the educational system that dominated my world view. Unfortunately, the academic research on third culture kids specifically is lacking, though it easily falls into wider studies of migration, immigration, and cultural interactions.

As I left the explicitly mixed world of international schools, I came to see that the way we shared and celebrated each other’s cultural practices existed outside current debates of cultural appropriation. A specific event that most international schools have is ‘International Day’, where children come to school in national dress or representative clothing. I always chose to wear orange, rather than perhaps a cheongsam or sarong kebaya. I’m sure the choice was motivated in part by convenience, as wearing an orange shirt is a lot easier than expensive and tight formal clothing. But, I also feel like my choice was influenced by what I felt I was allowed to wear. While living in Asia, I felt Dutch and most of my classmates identified me as one of the Dutch kids. But when I am in the Netherlands I feel Asian, a more cultural feeling of differentiation than any specific alliance to Singapore as a country.

Thinking critically about heritage has been necessary to me reflecting on my upbringing. One of the immediate pro’s of being an expatriate child is that you get to intimately experience many cultures. However, over time I came to realise that this can lead to a very curated and simplified version of culture. If I wanted to, I could easily pick my favourite parts from each of my cultures and places I have lived. I celebrated Sinterklaas, Koninginnedag, Chinese New Year, and many other cultural festivities, but I didn’t think twice about the societies and countries where these practices came from. They existed more like holiday destinations in my mind. I was not unaware or uninterested in politics when I was younger, but I didn’t feel like I had anything at stake as I didn’t live in my home country. I did not experience political elections within a family context until I was almost an adult.

While it may be difficult to find academic resources on third culture kids outside of the pedagogical theorisations on how to teach them, the Internet has allowed this by definition mobile and unstable community to find itself. There are a lot more Buzzfeed articles about the TCK experience than academic resources. Humour bonds, and it is through these articles and videos that I am reminded that there are people around the world who have been through similar experiences to me.

This video might be from the American side, but it highlights those same issues of ownership over heritage and culture. The TCK community is a phenomenon specific to a certain socioeconomic group, even if it is global.

As I continue my studies I am sure my background will continue to drive my research interests. From a more personal side, having already done a lot of the theoretical groundwork of challenging my own ideas of a physically located or bounded culture and heritage, I am starting to see my TCK experience as part of my own heritage. My traditions and history are bound up in globalisation, colonialism and decolonisation. I am certain I will still need to critically consider how the TCK community treats different cultures and the power relations at play.