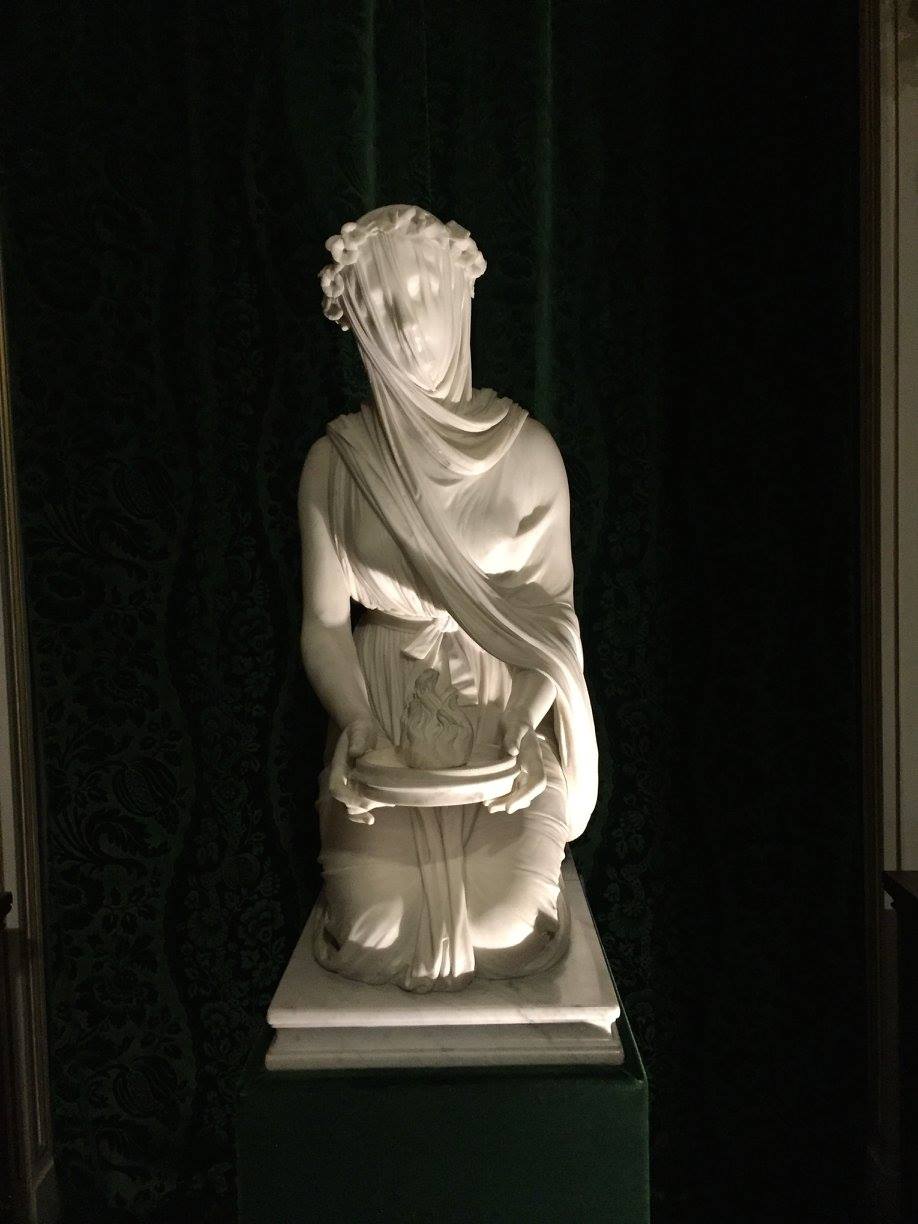 My relationship with Heritage and Memory studies is anchored in a gap. The space between fact and fiction, reality and perception, official and individual memory where the tension in the liminal time and space, for me, holds the most truth. When I was a student at Indiana University, I had a difficult time committing to one discipline of study as I felt the intense barriers from one to the next even if there was overlap. At least, that is how I explained it to those who asked. My interests of study; history, anthropology and folklore, were typically case based and thematic instead of time periods or general countries and this was frowned upon. The events I was most intrigued by were space and place specific sites across borders and times.

Sites of memory should allow a space for the unnoticed, unknown, and unheard  to interact with each other or with the event in itself. It is a space that those who are not connected at all can still reflect on their own heritage and memory. Three sites come to mind when I think of examples of my personal relationship with sites of memory in different ways;  “The Wizarding World of Harry Potter”, Chatsworth House, and Auschwitz-Birkenau. Though very different each of these sites forced myself to question my own expectations and understandings of memory, but also authenticity. Pine and Gilmore’s “Museums and Authenticity” argues how the multi-dimensional, new-age “experiences” render authenticity for the viewer, but I wonder how that authenticity changes on different platforms whether dark heritage or fictional heritage.

Film has always been an extremely important part of my life. The places in film, whether factual or completely fictional, had a strong emotional tie to me and I know for many others. Whether it be to find a filming location, an inspiration to the story, or a reconstructed set/theme park transported me to a place between reality and imagination that was powerful. Two particular examples to demonstrate the differences of these cinematic experiences, including Universal Studios “Wizarding World of Harry Potter” and Chatsworth House, the filming location and inspiration for Joe Wright’s 2005 adaptation of Jane Austen’s Pride and Prejudice.

One of these sites was created entirely for entertainment and touristic purposes, but I still cried when I first saw the castle with the main musical theme playing over large speakers. Every minute detail was created to bring in the mass fans of Harry Potter  essentially to buy merchandise, food and expensive tickets, yet people still go to experience the fictional world wandering through Hogsmead, Hogwarts, and even take the Hogwarts Express, as if it were reality.

The other, Chatsworth House in Derbyshire, England, is a prominent and historical house that due to the film’s popularity, has embraced another audience. The scenes of Pemberley were filmed here and some statues remain. Rumor is that Jane Austen based Fitzwilliam Darcy’s house on Chatsworth. Chatsworth House mainly acknowledges its connection to the film through the gift shop. The rest of the house is focused on the Cavendish family and whichever current exhibition is running. Even so, the visitors who come for Pride and Prejudice are dedicated enough that there is even a warning for visitors to not kiss the the statue of Mr. Darcy.

Here the line between fact and fiction is blurred, yet the experience creates a new form of reality, just as true to them as the sky is blue. These sites both question the definition of authenticity of experience and content. Even though the Wizarding World claims no reality, it does claim authenticity to J.K. Rowling’s novels. Chatsworth seems to accept it’s other identity while keeping the attention on its form and perception of the Cavendish reality.  Where does the line of authenticity lie?

Auschwitz-Birkenau first introduced me to dark heritage tourism and also the limitations of heritage sites. I had always felt the need to visit Auschwitz in person. Sites were incredibly powerful to me as they were more than just words on a page. The experience goes beyond what you see but what is heard and felt. The atmosphere of a site of memory can be palpable and I felt the only way I could understand the horrors of the Holocaust was to visit the site. I, like many others, was shocked by the enormous amount of tourists. In order to control the amount of people all visitors had to have a guided tour.  The entire time we were plugged into a headset and fed information. It was powerful, but there was no time to wander or reflect because another tour was coming. Of course, this is a practical reaction to the sensitive nature of the site and the amount of visitors, but it was also a physical limitation. In simple terms, I questioned whether or not such a site should be open to the public. I took off my headphones to  grasp the space in a different sense and I was overwhelmed by the silence. I don’t know if the silence is because of the nature of the site or because I knew with the amount of people that were walking around that there should have been noise, but there wasn’t due to the headsets. Auschwitz is known for an eerily silent atmosphere, but while some of it may be by choice, the controlled method of touring physically limited the visitor to have a personal moment with the site.

The other limitation was at Auschwitz II. Here over 1,000,000 Jewish and Roma people were murdered in the infamous gas chambers. Though visitors have more of a chance to walk around and reflect, this camp was limited mentally . I thought that since I had studied the Holocaust extensively that I would be able to comprehend the reality of the space, but my own understanding was barred by the number. One million in one camp. Even the number, without its context, is difficult to put into physical form in my mind, let alone in the context of the Holocaust. The second camp showed the limitations of memory, because if the number cannot be understood how can any memory come near to knowing it all?

All of this is based off of the assumption that everything presented in the narrative is the full, unbiased truth—which is nearly impossible to uphold and a different blog post.

Overall, though these examples differ greatly, each site questioned how I perceive memory, reality, and authenticity.  There are nuances in each experience and definition of identity. Heritage and Memory Studies at UvA opened a space in which I could study all that I was interested in across borders and times. The liminal space of reality. The gap.