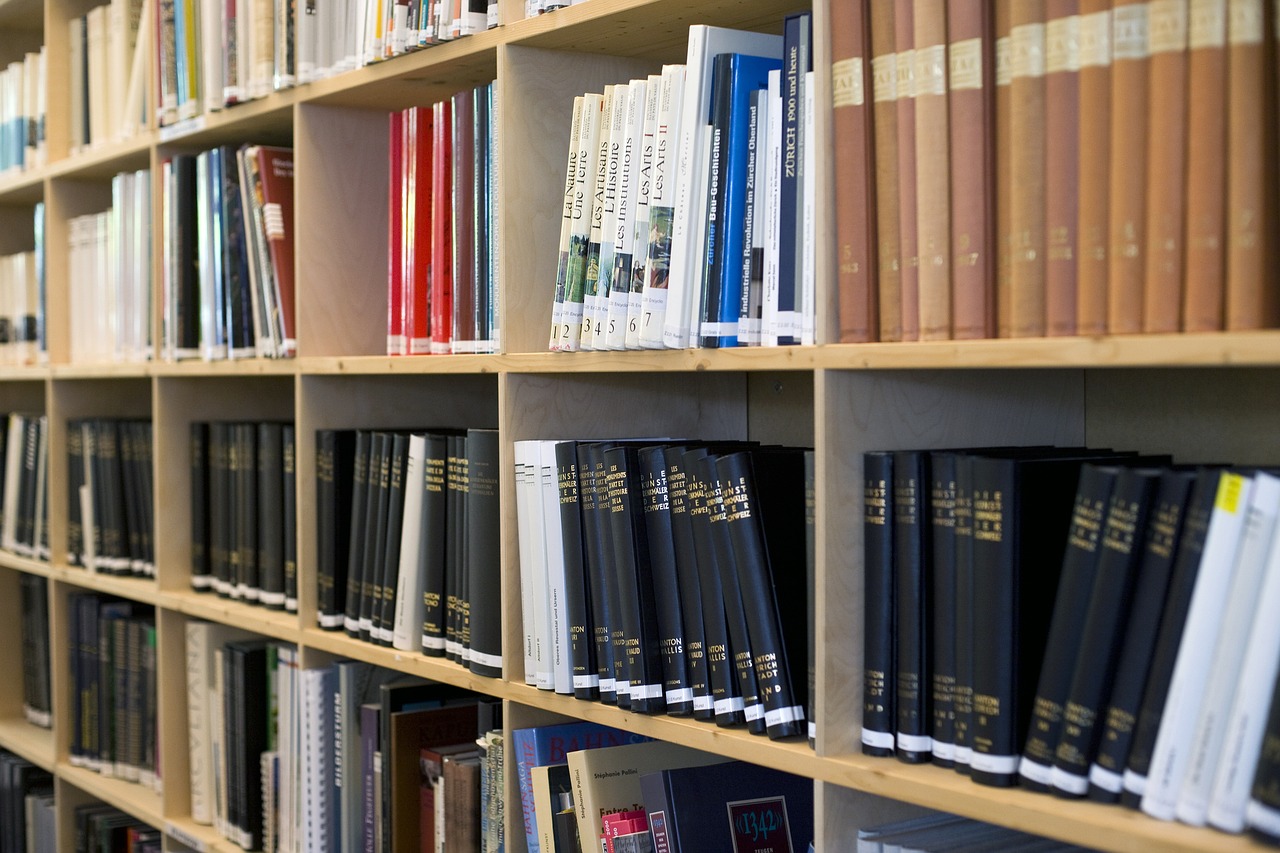 In his book ‘The Practice of History’, the staunch traditionalist Geoffrey Elton harshly criticised the historical relativism of E. H. Carr espoused in his book ‘What is History?’, and argued in favour of the view that historical facts existed independently of the historian. ‘The Practice of History’ was written over 50 years ago, yet there are many practicing historians today who would still broadly agree with Elton’s arguments, as would many in the general population. However, even Elton had to concede that a historian had to utilise interpretation in cases where the historical record was incomplete (which it always was). No coherent account of any historical event could be made purely from historical records.

This means that, regardless of whether one believes in the idea of pre-existing historical facts, the statement ‘history is inherently interpretive’ would not be considered particularly controversial, at least not nowadays. Even the most ardent historical realist would have to admit, however grudgingly, that interpretation necessarily plays a role in the writing of history, and that this interpretation will inevitably be informed by the personal beliefs of the historian, as well as the broader socio-political environment in which they are writing. To be sure, there is still a vigorous, even vicious debate regarding the extent to which history can be considered interpretive – in an age of post-truth politics and fake news, such debates are disturbingly relevant, and therefore highly emotive. However, very few people seriously consider history to be entirely objective.

The point is, whether one is inclined to agree with Elton or Carr, it is pretty difficult to deny that history involves some degree of interpretation. And yet, this aspect of history is generally side-lined when people actually try to tell history. The reason for this is rather obvious – depicting history involves crafting a narrative, and that narrative will be much more cohesive and comprehensible if there is a unified voice telling it. A more cohesive narrative will not only be easier for the audience to understand, it will also be more likely to be enjoyable. All tellers of history – whether they are academic historians or directors of lavish Hollywood historical epics – have an active interest in keeping their audience engaged. Most of them seem to believe that the destabilising uncertainty brought about by acknowledging the interpretive nature of history would serve only to derail their narrative and thereby alienate their audience. This belief is by no means unfounded. Humanity as a whole will always be inclined towards stories that are simple and emotive, and come with a clear moral message. This is why myths, legends and fairy tales prove so enduring. Yet I see it as an insult to our own capacity for complex thought to assume we are incapable of handling a plurality of perspectives in a single narrative.

Having a narrative guided by multiple, sometimes conflicting perspectives of a single event is hardly unprecedented in popular culture. Ryünosuke Akutagawa’s famous short story ‘In a Grove’ is based around that very concept, as is its cinematic adaption, Rashomon. Unreliable narrators commonly feature in novels as a way of capturing a similar form of narrative ambiguity. Most historical narratives, however, are told with a single voice, and a single interpretation. Issues arising from the interpretation of vague or conflicting evidence may be discussed in more scholarly historical works, but are largely ignored in the popular presentation of history.

I would argue that this does a disservice, not only to those people who want to gain a deeper and more mature understanding of history, but also to the subject of history itself. When we tell history, whether it be through books, documentaries or films, we are not just giving our account of a particular set of historical events, we are acting as a representative for the broader practice of history overall. It is therefore disingenuous to present history as existing outside interpretation.

This is not to say that I think all, or even most, depictions of history should include a plurality of perspectives (although I do think it should become a more common practice). There is great potential for beauty in simple stories, and I see nothing wrong with using history as a tool to tell such stories. I also realise that for simple purposes of efficiency, it is sometimes necessary to stick to one perspective. What I would say is that it is incredibly important to impress upon everyone the interpretative nature of history. This can be done through popular depictions of multiple historical narratives, but it can also be done through education. Normally subjects such as historiography and the philosophy of history are reserved for history undergraduates, who up until university are taught that history is simply a matter of uncovering pre-existing facts through extensive reading. I believe that the interpretive nature of history should be clarified to students at an age when the subject is still mandatory. If not, students can end up leaving school either with a profound disinterest in history or, even worse, the belief that there can only be one ‘correct’ version of history. Such a view is a pathway to radicalism, as it can lead to them viewing their understanding of the past as infallible, which it turn leads them to think that the political or social views they have derived from this history are also beyond dispute.

People are often justifiably cautious when one talks about the role of interpretation in history. Words like ‘relativist’, ‘negationist’ or worse, ‘postmodernist’ may be bandied about. It is true that it is quite easy to disguise nonsensical or highly prejudiced accounts of history as merely being radical reinterpretations. Discerning which interpretations can be considered ‘valid’ is both difficult and inherently controversial. But to pretend that interpretation is not integral to the practice of history is to denigrate the entire subject, and that is decidedly worse.