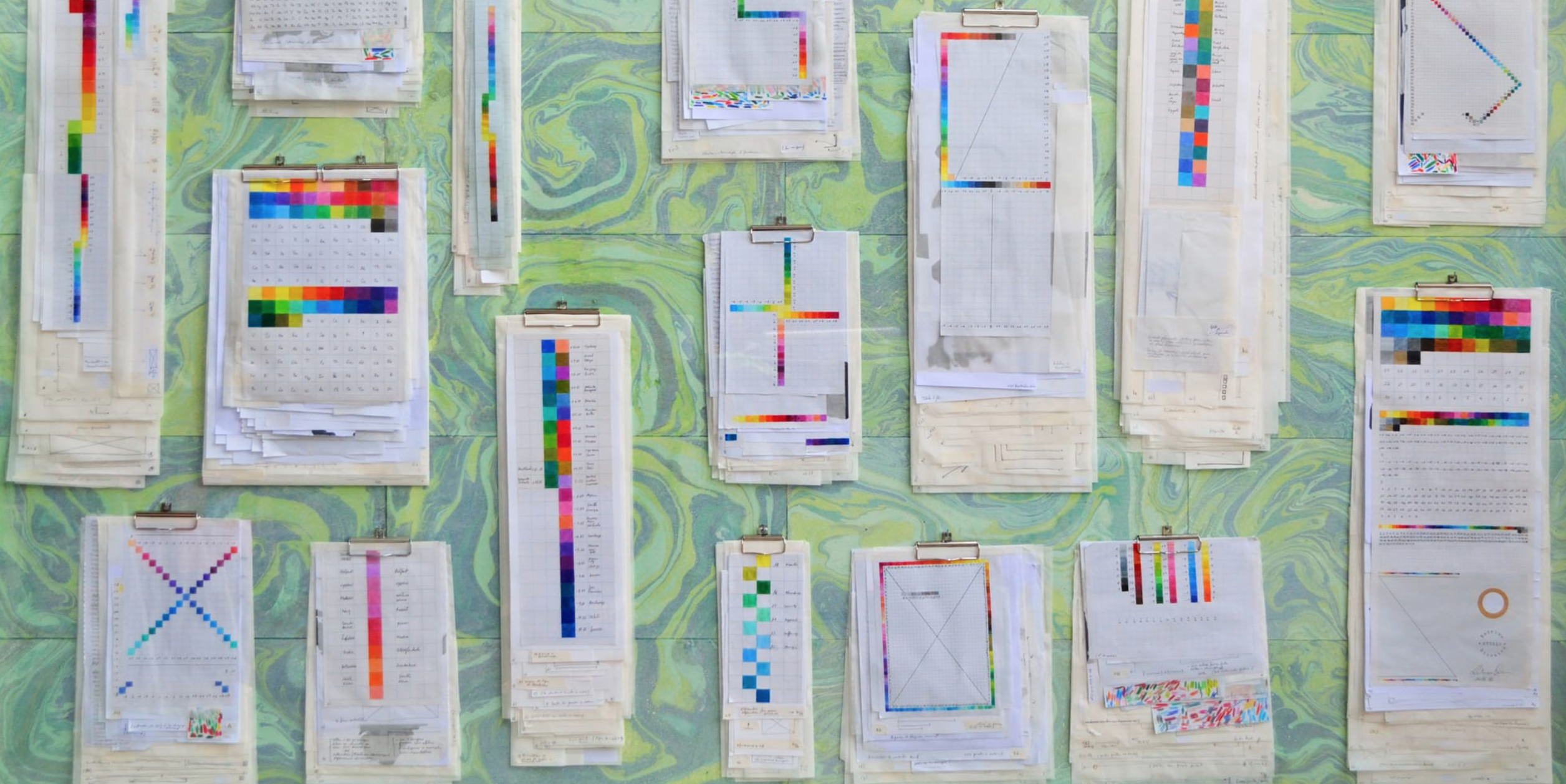 In this blog post I explore certain sources and their accessibility in relation to personal research interests, already expressed in the three-part series I wrote previously on this platform. In this series, I delved into the present-day legacies of slavery in Portugal, an all too often forgotten and ignored history in a country that continues to reminisce about its glorious so-called “Age of Discoveries”. A highly selective and emotional narrative, as I tried to show in Part I of this blog series on “Portugal’s colonial denial: what are we really talking about?”. As much as a problematic “forgetfulness”, as I explored particularly in Part II, “A call for recognition: Portugal’s long-due slavery monument” and in Part III, “Portugal’s silencing of slavery: why do I care?”.

To think about these subjects and to write these texts, I made use of different sources of information and inspiration. Alongside the scholarly literature that I’ve been reading and reflecting on as part of my studies, other texts have been providing me with ever-complex lenses through which to inform and articulate my thoughts. Two have been particularly helpful – the website Buala and the research project Memoirs.

Both are open source, are located online, are made available in more than one language (mostly Portuguese and English and sometimes French), and both make use of the instrument of newsletters through which to inform their readership about the existence of new articles. Accessibility thus seems to be central to the conceptualisation and dissemination of both these sources.

Furthermore, and equally importantly, both attempt to use critical and what could be termed “postcolonial” analytical frames, in order to present “postcolonial” narratives about (yet not exclusively) Portuguese colonial history and its current-day legacies in society, culture and politics.

Buala.com corresponds to the website of the Buala Cultural Association. In its own words, it is “the first multidisciplinary portal dedicated to the critique, record and reflection on contemporary African cultures expressed in Portuguese language, producing texts and offering French and English translations.” This platform gathers and makes available in one space a myriad of “materials, images, projects, intents, affections and memories” on a range of topics connected to Africa, (post-)colonial legacies and experiences.

It is the website’s “To Read” page that I found particularly valuable, and its many articles written by many authors, from a variety of perspectives and fields of knowledge and cultural production. More specifically yet, I tend to focus my readings on the articles that deal with Portugal and its colonial legacies. Articles on varying themes, such as “The black people in Portugal”, “The refusal of war and the colonial abyss” and “Moving Image in Portuguese (Post-)Colonial Situation(s)”.

The authors frequently refer to concepts and issues that I have touched upon in the context of my studies. For instance, several articles delve into the politics of remembrance and Marianne Hirsch’s post-memory concept, and many (possibly all) are written from a postcolonial perspective.

The content published on this website is not always original, in the sense that it is sometimes (perhaps always) re-published from other sources. Interestingly, Buala.org often shares articles written within the context of the second source that I introduce here.

Quite different in its origin yet similar in its approach to information sharing and to its theoretical and analytical standpoints is the academic project “Memoirs, Children of Empires and European Postmemories”.

According to the information provided on the project’s official website, it aims to offer “a radical, alternative and innovative vision of contemporary European history, drawing on the colonial legacies. The innovative character of the project arises from its fundamental research question: what is the impact on the continent today of transferred memories of the twilight that accompanied the demise of European colonialism?”.

The project focuses on the “intergenerational memories of the children and grandchildren of those involved in and affected by the decolonization processes in France’s, Portugal’s and Belgium’s colonies in Africa – Congo, Algeria, Angola, Mozambique, Guinea-Bissau, Cape Verde and São Tomé and Príncipe. Through interviews and comparative analysis of the cultures influenced by the postmemory of colonial wars and the end of empires, we interrogate Europe’s postcolonial heritage.  At the heart of the project is a desire to understand the challenge of living in postcolonial Europe, a multicultural society marked by strong, although often latent, residues of apparently forgotten empires.”

What I find particularly interesting about this project is the way in which, through the medium of literature and other cultural and artistic media, the authors explore the legacies and (post)memories of colonialism and decolonisation, from a critical and present-day standpoint.

While the project is still in full swing, for those impatient – like myself – to know more about what the different researchers are busy with, this project – much like Buala.org – set up a newsletter through which it shares articles written by different researchers, most of whom are involved in the project. Besides this newsletter and its articles, the project’s website offers several open access publications. Bearing in mind academia’s “ivory tower” criticism, it seems that this project is trying to partly overcome this limitation, by rendering accessible scholarly content and ongoing results of its research activities.