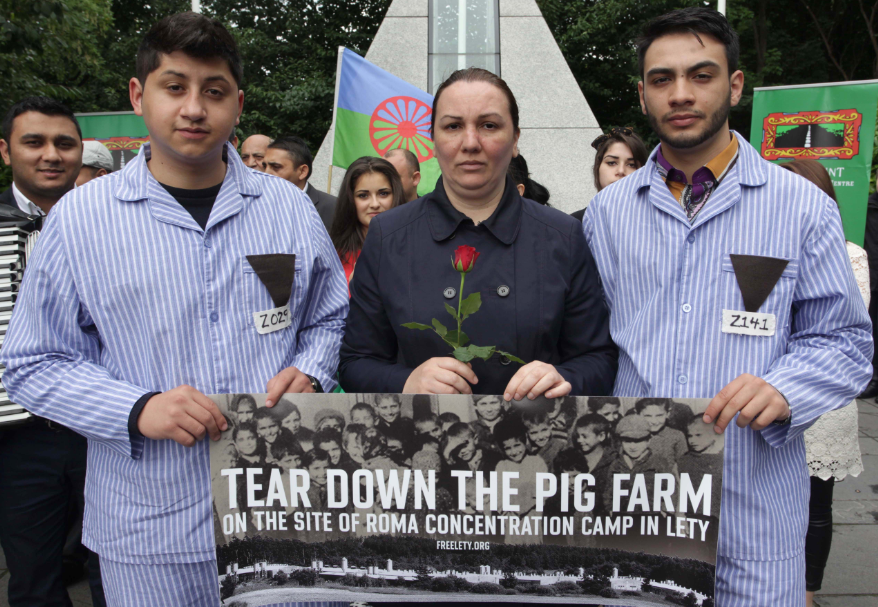 Due to the travel restrictions imposed by Covid-19, the second-year students of 2020/2021 were forced to create an alternative to the excursion abroad that would usually take place. To achieve the learning outcomes while still complying to the official measures, the students decided to work within the framework of the three-year HERA funded project (2016-2019)  “Accessing Campscapes. Inclusive Strategies for European Contested Heritage” (IC-ACCESS) project.

In the following months, the students of Heritage and Memory Studies class will be working in the IC-ACCESS’s digital platform developed to hold the enormous amount of data that has been collected through this project and make it accessible to the public. The involvement of the students will be aimed at turning the still “empty” platform into a living heritage tool. Each group will work on contextualisation, assessing existing data, and defining the main icons and developing the central storylines of the sites. The project focused on seven former Nazi-German concentration camps, a former Gulag camp and a former Spanish civil war camp. Some (such as Treblinka, Bergen-Belsen, Jasenovac and Westerbork) have turned into iconic Holocaust camps, whereas others are long silenced (like the former Czech Roma camp Lety which up to the beginning of the project was covered by a pig farm) or “forgotten” (like Franco’s camp in southern Spain). Besides Professor Rob van der Laarse, who is the lecturer of the course and the main responsible for the initiative, the students will also be actively engaged with the curators and researchers from several universities accountable for collecting the data. If all goes as foreseen, the digital platform will be launched together with the book volume and the new international peer-reviewed journal Heritage, Memory and Conflict (from Amsterdam University Press) around mid-January 2021.

IC-ACCESS considers the genealogies, representations and interpretations of campscapes, as topical for Europe’s political and cultural histories of the last century. As objects of analysis, these sites of memory are both configurations of contemporary social and political events and expressions of the past. IC-ACCESS provides an interdisciplinary attempt to re‐think how we present, interpret and acknowledge conflicted pasts and to understand how their meanings are perpetually used, misused and abused. It is an eminently memory-oriented project, which endeavours to respond to the wide employment of memory discourses in the general public sphere with a critical eye on its many historical, cultural and political implications. The approach of the project was that of “competing memories”, which speaks about coexisting and opposing processes of commemoration and ‘heritagization’ as well as of forgetting and silencing. IC-ACCESS is open to local, national and transnational reflections on the past to a more inclusive awareness of interdependencies, exchanges and circulation of historical interpretations and memorial practices in the 20th century. The ambition is to transpose the insights into new accessible, engaging and far-reaching tools to cultivate a balanced and reflexive uptake of the history of such vulnerable and contested heritage sites.