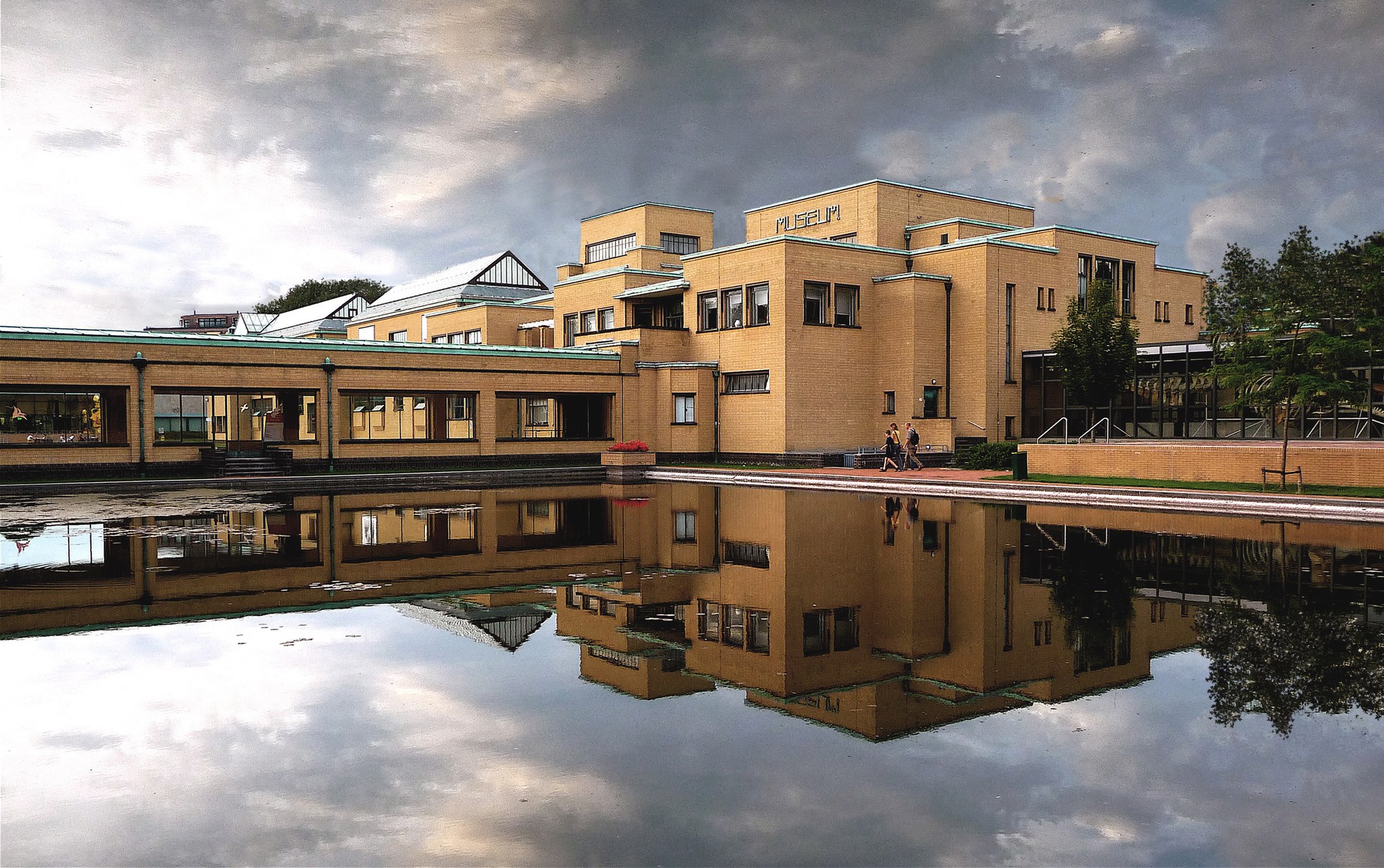 It is not the latest fashion for museums to reach out to a broader audience or to become more appealing to a wider social mix. Indeed, the discussion of audience involvement in the heritage world has been going on for decades. Many museums around the world offer at least a certain day of the month free entry. Some, such as Shanghai Museum and British Museum, offer universal free admission. Taking another direction to audience involvement, since the 1970s, museums (e.g., Philadelphia Museum of Art) began what became known as outreach programs – staging festivals and exhibitions in poor neighborhoods, using their collections and exploring themes including drugs, violence and sexually transmitted diseases. Which approach sounds more appealing to you? What are the implications of each approach?  This blog will explore the two approaches by comparing two representative museums, Shanghai Museum and Kunstmuseum Den Haag.

Founded in 1952, Shanghai Museum is a museum of ancient Chinese art with a stunning collection of bronze, ceramics, calligraphy, furniture, jades, ancient coins, seals, paintings, arts and crafts of Chinese ethnic minorities. After the instruction issued by several state departments on 23 January 2008[1], Shanghai Museum opened to the public free of charge on 10 March. On the first Saturday since the free admission, Shanghai Museum received 9,757 visitors, while the number amounted to merely 3,000 on average before. The impact on free entry was also seen in individual stories, not only the quantities. According to the news report, “After the Museum’s Free Admission” by SMG Deep 105, on the second Saturday since the free admission, a woman who lives in Yangpu District waited at the entrance since 6:45 while the museum doors opened at 9:00. She was afraid that she would not be able to get in as the number of visitors was set at 5,000 now. Another interviewee also told the reporter that he had been waiting in line for an hour. The significantly increased numbers evidently show visitors’ enthusiasm. Some would even wait for hours to get in, demonstrating that the entrance fee is indeed an obstacle for museums to engage more audiences.

Founded in 1866, Kunstmuseum is one of Europe’s biggest art museums with a leading collection of modern and contemporary art, fashion, decorative, and applied arts. Kunstmuseum launched the program City Meets Museum that “residents of different neighborhoods are invited to visit the museum for free and participate in special activities” since 2009. Every community is invited at least once a year to a free evening at the museum. The City Meets Museum program reflects Kunstmuseum’s primary goal: to make the collection accessible. Working together with the local ambassadors at the various locations in the communities to encourage residents to participate, the museum is able to reach a broader audience in the city of The Hague. City Meets Museum takes place on average once a month and attracts about 800 visitors each time. Moreover, the updated Wonderkamers 3.0 reopened in February 2019. The workshop offers a unique mix of digital and hands-on iterative experiences between the individual and art as well as among the visitors themselves. It is no longer just talking and socializing over a drink but making art together and getting the hands “dirty” together. These evenings not only provide an opportunity for the residents to “touch” arts, but also create a social hub for them to engage with others.

To explore the audience involvement, it is also essential to look at the cities where both museums are situated. Based on World Population Review, Shanghai’s population in 2021 is 27,795,702, while The Hague is 703,588. The scale of the audience base is far from equivalent. It would seem almost impossible for Shanghai Museum to launch a similar outreach program and simultaneously make sure each community is entitled to a free evening on a rolling basis. Nevertheless, each year on 18 May, the International Museum Day, supported by the municipality, Shanghai Museum, along with other museums in the city, are able to offer free admission or 50% off, and special evening activities for residents of Shanghai. Shanghai is not the only city working with its museums to make arts more accessible. With the help from the municipality, the directors of the museums in The Hague together envisage their vision for the city’s museums as “Museum of the City, City of Museums. Towards a city that gets the most out of its museums.” Kunstmuseum’s outreach program, at the current stage, is perhaps the ideal solution to attract a broader audience based on the museum’s capacity, financial support, and the city’s scale.

Through a brief comparison, Shanghai Museum and Kunstmuseum, as well as both municipalities, show strong interests and explore in different ways how to achieve greater audience involvement. The approaches are distinctive. Because of a smaller city population, Kunstmuseum is able to design special evenings for every community in The Hague on a regular basis. Those evenings are also set to be a friendly social gathering for the members to get to know each other more. However, Shanghai is almost 40 times bigger than The Hague. By offering free admission, Shanghai Museum is able to attract more audiences who are interested in arts and culture but is likely less successful in engaging those who are not. It is essential for the museums to understand the city profile, the resident profile and the tourist profile. Neither approach is perfect. They are the best what both museums can offer now based on their situations. Nevertheless, museums should never stop finding a better way to involve their audiences. Art is one of the crucial ways of communication that connects human beings of diverse backgrounds, races, gender, and beliefs as well as an integral aspect of expression and engagement with society. By reaching a broader audience, museums serve as an inclusive space for all humans. So, based on the approach that we have now, which one do you prefer? A friendly neighborhood museum that invites you from time to time along with your community residents? Or a museum that you can drop by whenever you want?

[1] According to the instruction, all public museums and memorials that are managed by the National Cultural Heritage Administration are expected to waive the admission fee by the end of 2008.